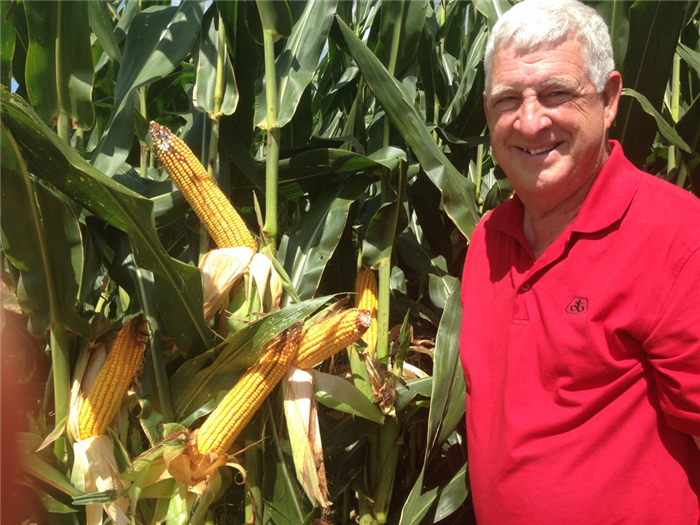 Jerry and Jane Cox have been in the farming business over 40 years. Upon the completion of college, Jerry began farming with his father and eventually was able to take over the family farming operation. Their business consists primarily of row crops, covering 2000 acres, located around the rural towns of Delta-Arbor, in Cape County. They raise corn and soybeans that consistently place in the National Corn Growers Association, with some of the top yields of corn in Missouri and nationally. They have raised two sons, Matthew Cox who is following Jerry in the farming business and Adam Cox, who is currently finishing medical school. Jerry and Jane also enjoy their four grandchildren.