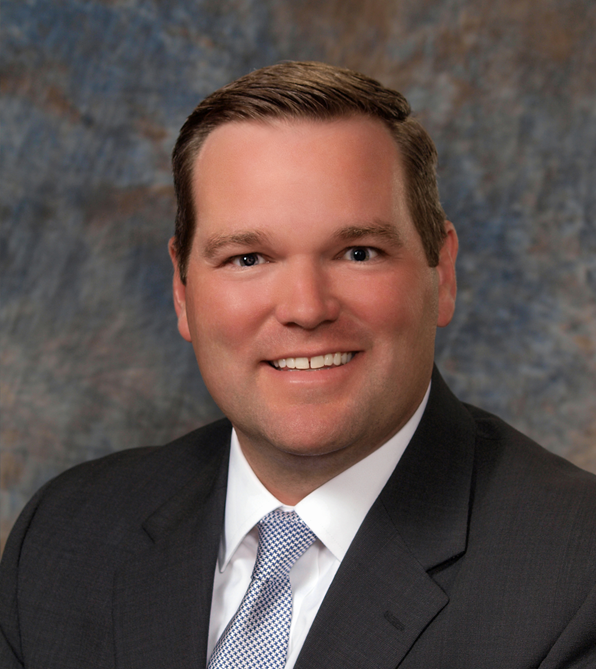 As of June 1st, Alliance Bank has named Wade “Pee Wee” Bartels as President/CEO.  He is now leading the bank in its mission to be the preferred community bank provider of financial services in the markets they serve.

Dr. Bartels has been with Alliance Bank for the past 4 years as Community Bank President of the Cape Girardeau and Jackson branches. Prior to joining Alliance, his experience includes serving as the CFO/Associate Superintendent for the Jackson R-2 School District and working as a Vice President at Commerce Bank.

He holds an undergraduate degree in finance and an MBA from Southeast Missouri State University.  He also obtained a doctorate in education from the University of Missouri-Columbia during his time with Jackson School District.  In 2018, he graduated from the Graduate School of Banking in Boulder, CO.

He is very involved in the community and serves on several boards including the Jackson Area Chamber of Commerce, New McKendree United Methodist Church, City of Jackson Planning and Zoning, and the Missouri Bankers Association.  He has also enjoyed his 15-year membership in Jackson Rotary.

Dr. Bartels is married to wife of 17 years, Heather, and has two boys, Nolan (12) and Holden (9).  When not in the office, he enjoys spending time with his family and coaching his boys in football and baseball.