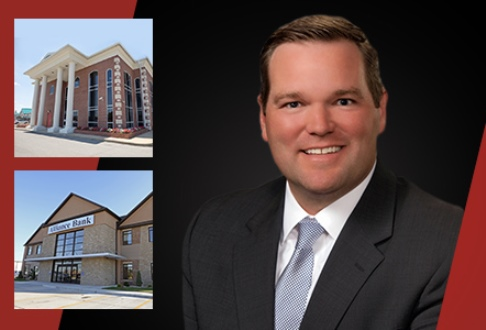 Pee Wee graduated from Southeast Missouri State University with a Bachelor’s degree in Finance in 2003, then graduated with an MBA in 2008.  During his time at the Jackson School District, he also obtained his Doctorate in Educational Leadership from the University of Missouri.  Pee Wee is married to his wife, Heather, and they have two boys.

Please join us in congratulating Pee Wee as he assumes his new duties!